My name is Nicole, Blonde with Long Hair and CAPTIVATING Smile :)))

No short time-no last minute meetings-no home city-no tours: I cater my exclusive services and my company nationally and internationally for an elite of reliable gentlemen on demand only!!!!

Hey my name is Alex.... IБЂ™m a curvy mixed race girl looking to satisfy men in your area. Will never disappointб

Pic for a pic, I'm I'm not fat or skinny, right in the middle ;) Email me and we'll talk more. Look forward to hearing from you.

You will find me to be a very friendly, open-minded and adventurous person and enjoy my escort sessions very much! :-*

Hello,Бќ¤ Бќ¤ Бќ¤My name is Gina Nana I am from Asia , You can see Gallery , PRIVATE GALLERY and MY MOVIES sex sexy .. Пџ‘ЌI have eyes like a cat, SEXY My mouth good bj , I have be

At first light, hundreds of men, women, and children left their homes and rushed towards the peacekeepers, who sat in armoured vehicles stained orange by dust and dirt. Bullets fizzed through the air as the militiamen, armed with hunting rifles and machetes, picked off the weakest on the streets.

It was a perilous journey, but it was worth the risk. For a while the peacekeepers — from a Moroccan battalion — stood their ground and fought back as the community took shelter inside the mosque. But at roughly 6am, with one of their men bleeding to death and no reinforcements arriving, the peacekeepers switched on their engines and returned to their base. 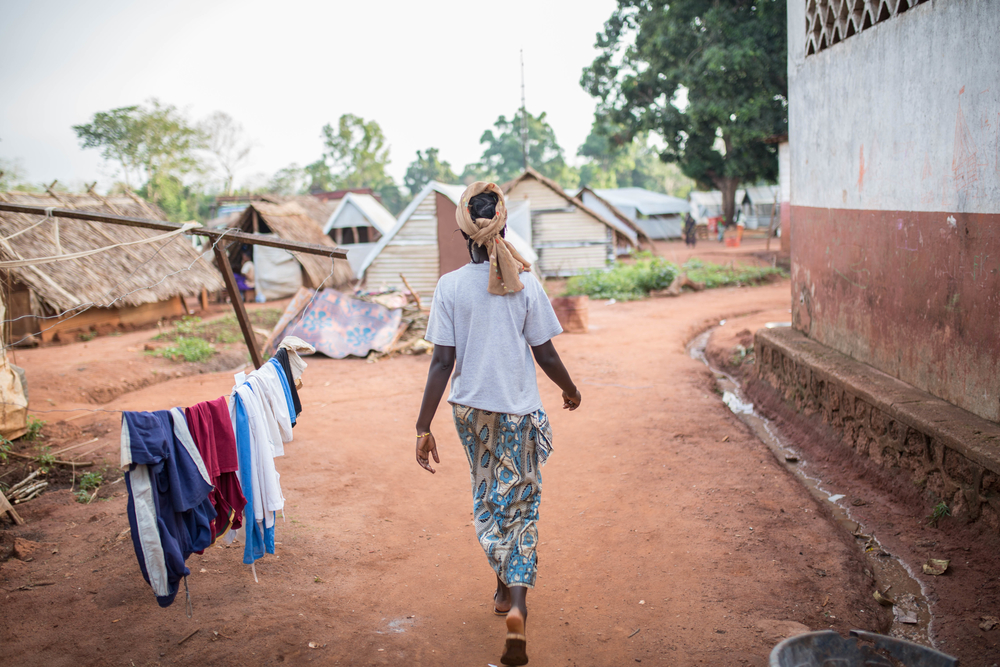 For the next three days, Bangassou's entire Muslim community was trapped in the mosque, left to fend for itself. When a unit of UN troops from Portugal finally arrived to escort them to the grounds of a local Catholic church, around 30 people had lost their lives.

A grainy video of the siege, shot from inside the mosque by a Bangassou resident and shared with IRIN , captures the horror with alarming detail. In a dark prayer hall, hundreds of frightened women and children huddled together, chanting "Ya Allah" "Oh Allah" , over and over. In a makeshift infirmary, young men sprawled on the floor with bullet wounds and bone fractures.

Outside a madrassa that had become a morgue, a corpse slumped face down in the red dirt, lower legs poking out from a shroud. Almost a year later, that question that still occupies Djanaladihe every day. During the siege, he lost two brothers, who were killed defending their homes, and his father, who was shot next to a water pump 50 metres from the mosque.